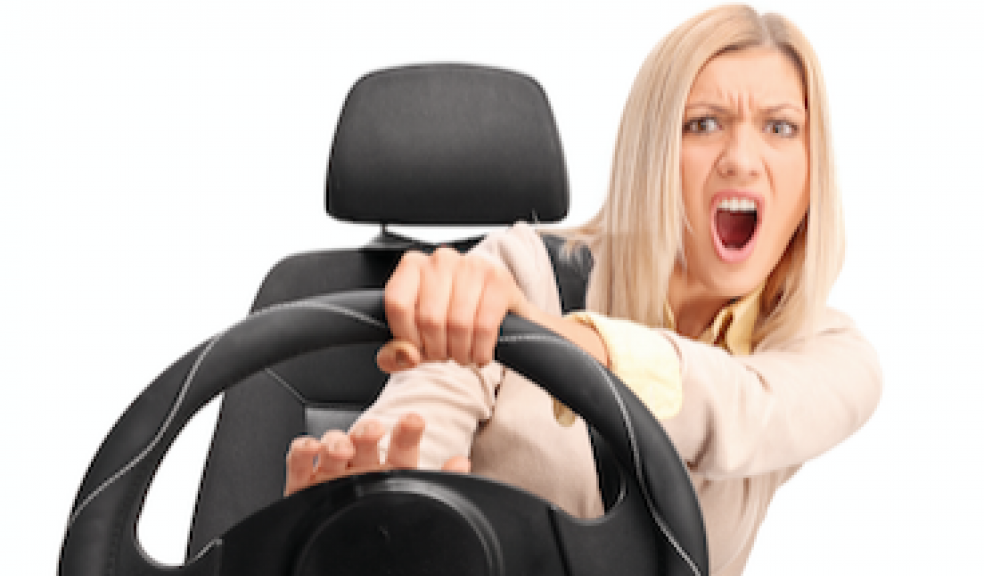 With the summer holidays over and children heading back to school this week, many parents may feel a sense of relief as their daily order returns. However, research from motor experts Confused.com also reveals that the new school term signals the end of quiet roads and the start of longer commutes. The average Brit will see 40 minutes per week added to their daily drive to work.

The average daily commute will increase from a swift 22 minutes per day during the school holidays, to half an hour during term time. It comes as no surprise that when children are back in school, over a quarter (27%) of drivers say that they have to leave the house earlier to get to work because of bad traffic.

This increase in term-time commuting will be unwelcome news in many workplaces around the country. More than one in seven (15%) drivers have arrived at work annoyed because of bad traffic, while one in five (20%) have experienced road rage on their way to work. However, some are luckier than others, as just over one in 10 (11%) British motorists say that they enjoy their morning drive to work.

Amanda Stretton, motoring editor at Confused.com, says: “With the start of the new school term this week, many commuters will be thinking about how much time will be added to their morning commute. And while we all know just how frustrating it can be to be stuck in traffic when you need to be somewhere, it’s worrying to hear how many drivers have arrived at work annoyed, or experienced road rage.

“Drivers should take extra care during heavy traffic and follow the lead of the 27% of motorists who leave their house earlier to get to work. Allowing yourself plenty of time for your morning commute will help in avoiding the stress and panic of not getting to work on time. This will in turn decrease the chance of accidents which could have an impact on insurance premiums.”