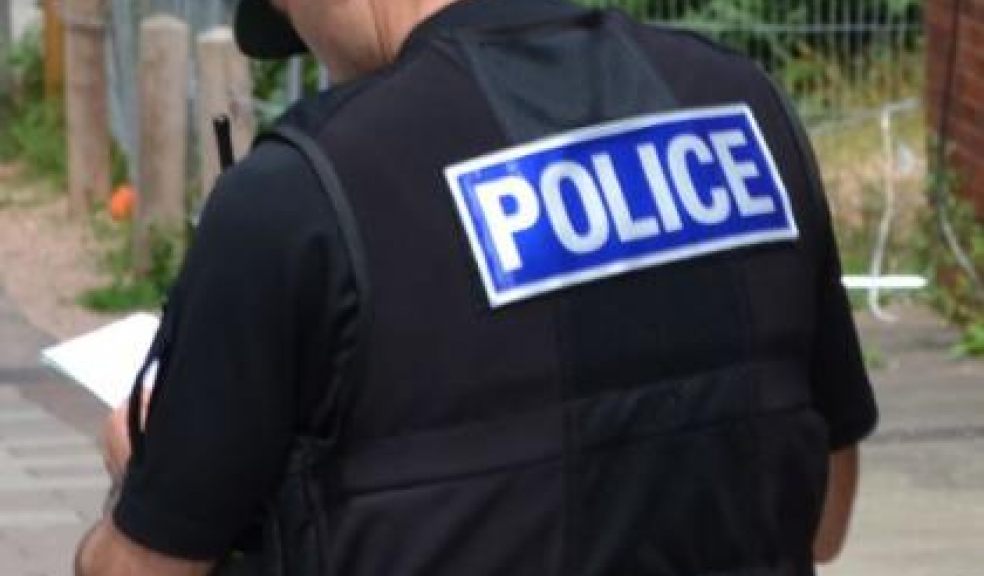 Police investigating an assault on a man at a taxi rank in Newton Abbot and are appealing for information.

Three men approached the victim on Queen Street, near Lloyds Bank, on Wednesday 4 May 2016 at around 6.30pm.

The 41-year-old local man was punched to the ground and the men continued to attack him.

The suspects stole a pair of sunglasses and some clothing from the victim that he had just purchased, and then ran off in the direction of Lloyds Bank.

The victim suffered chest and facial injuries as a result and he received treatment at Torbay Hospital.

Officers would like to speak to anyone who witnessed the incident or saw the men running away from the area.

One of the suspects is described as white, in his 30s, around 5ft 6ins in height, clean shaven with short blond hair.

The second suspect is described as white, between 28 and 30, with long brown hair on top and a full ginger and brown beard. He was wearing a white t-shirt and khaki cargo shorts with side pockets.

A description has not been given of the third man.

Anyone with information that could assist with the investigation is asked to email 101@dc.police.uk, or call 101, quoting crime reference CR/029716/16.

Information can also be passed anonymously to independent charity Crimestoppers, by calling 0800 555 111 or reporting online at www.crimestoppers-uk.org