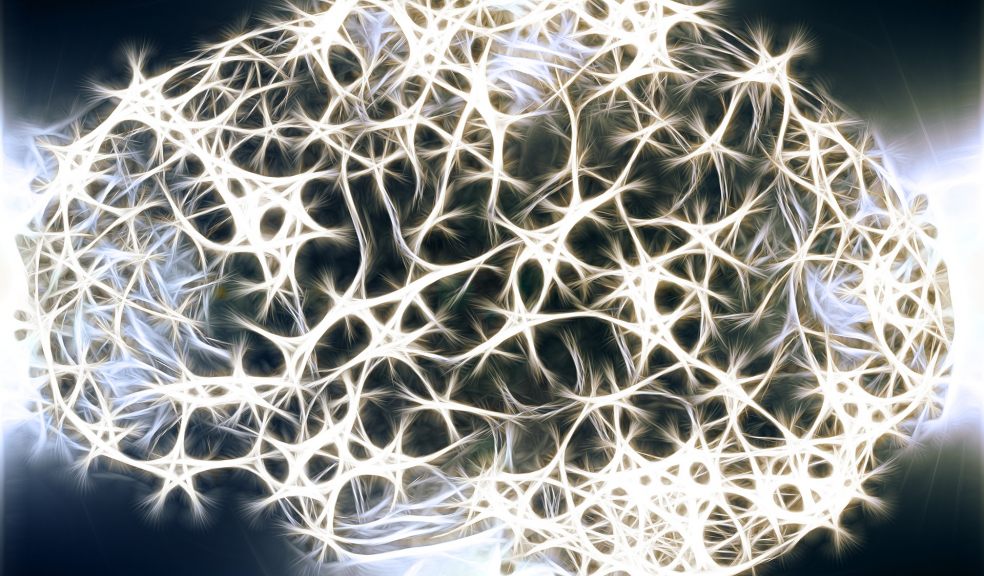 Alzheimer’s Research UK (ARUK) has announced more than £500,000 in funding for researchers at the University of Exeter Medical School to advance understanding of how dementia affects the brain.

Announced on World Alzheimer’s Day (Thursday September 21), the charity is investing a total of £577,000 in three leading researchers, to look at different aspects of the cause and progression of dementia.

Professor Clive Ballard, Executive Dean of the University of Exeter Medical School, and a leading dementia researcher, said: “Dementia is key area of our research focus at Exeter, and continues to grow in size and excellence. Our research ranges from identifying causes to reducing risk, improving treatment and care and supporting people to live well with the disease. This funding will make a vital contribution to understanding what goes on in the brain to cause dementia and its symptoms. This work is essential to find better ways to prevent, diagnose and treat dementia.”

The largest pot of money, £278,500, will go to Dr Jon Brown, a neurophysiologist who will investigate how nerve cells in part of the brain malfunction to cause patients with dementia becoming lost and disorientated.

Dr Jon Brown, of the University of Exeter Medical School, said: “Spatial disorientation can be one of the most frightening symptoms, both for people with dementia and their carers. It means people can easily become lost, even in familiar places. Our previous research shows that collections of nerve cells malfunction in the brain’s entorhinal cortex, which plays a key role in memory and navigation. This valuable funding will give important insights into how individual specific cell types contribute to this spatial disorientation, and whether we can artificially improve the function of these nerves.”

Dr Mick Craig, of the University of Exeter Medical School, is receiving £249,700 to investigate how Alzheimer’s disease changes the long-range connections that link areas of the brain together.

Dr Craig said: “While our knowledge of how Alzheimer’s disease affects individual parts of the brain has increased greatly in the last few decades, our understanding of how the disease changes the connections between them is somewhat lagging. In this study, we will use new types of genetic tools to improve communication between these parts of the brain. We believe that this will allow numerous brain regions to work together more effectively, potentially opening new avenues in the search for more effective treatments.”

Dr Katie Lunnon will receive more than £49,000 to investigate the extent to which an element of gene activity plays a role in Alzheimer’s disease. Dr Lunnon, who won the prestigious ‘Early Career Investigator of the Year Award’ at the Alzheimer’s Research UK Conference earlier this year,  , studies  epigenetics – the process by which genes are “switched on”, and will combine the funding with previous work to investigate how epigenetic changes alter the expression of specific genes in the brain in Alzheimer’s Disease, with a view to ultimately finding new therapeutic targets.

Dr Rosa Sancho, Head of Research at Alzheimer’s Research UK, said:“Last year, dementia emerged as the leading cause of death in England and Wales. There are 87,000 people living with dementia in the South West alone and, as we are all living longer, this number is set to rise. While age is a big risk factor for dementia, it is not a normal part of ageing. Dementia is the result of physical changes to the brain caused by diseases like Alzheimer’s.

“We are delighted to be supporting these pioneering research projects at the University of Exeter. By unravelling the complex processes that underpin diseases like Alzheimer’s, these projects will open the door to new ways to tackle them and improve the lives of those affected. We don’t receive any Government funding for research, and we’re only able to support these innovative studies in Exeter thanks to the generosity of our supporters.”

Find out more about dementia research at Exeter by following #ExeterDementia.