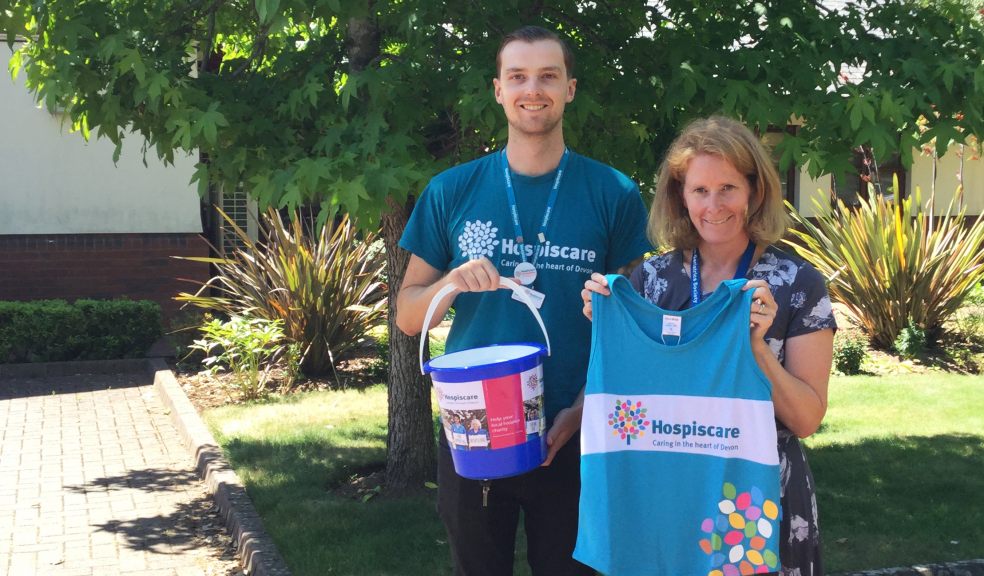 Dr. Sarah Jackson has long been a supporter of popular Devon charity Hospiscare, and now holds the position of trustee. But this September will see Sarah go further still as she plans the challenge of completing her first half-ironman to raise funds for the charity.

As Sarah recognises, this is no small undertaking. “It’s happening in Weymouth on Sunday 17th September,” she confirms.  “It is a long-distance triathlon which involves a 1.9km open water sea swim, a 90km undulating bike ride and a 21km run. This last one is a half-marathon in itself. The whole thing will take seven or eight hours in total.”

Of course, such a major activity requires a lot of preparation. “I am preparing by training five or six times per week,” Sarah says. “I go to a Masters Swim Session twice a week, a triathlon session with a Tri-Coach and I run and bike whenever I can.”

As if this wasn’t enough, she also has to balance this vigorous training routine with her usual work and family commitments. “It is very challenging juggling training and family life with my two children age eight and ten, and my four-day-a-week job,” she admits.  “There have been a few 6am starts!”

Sarah has a valuable association with the work of Hospiscare. “I am a consultant specialising in healthcare for older people and movement disorders and have always had a keen interest in palliative care,” she says. “As a trainee, I spent a two-week attachment at the hospice and I had the opportunity to get to know the palliative care team well. I am very proud of my role as a trustee of Hospiscare,” she adds. “Hospiscare provides invaluable and excellent high-quality care to those who are terminally ill and to their friends and family.”

Why not give Sarah’s training a boost by sponsoring her? It’s easy. Her JustGiving page is under her maiden name of Sarah Griggs.

Hospiscare is a local charity, providing free, high quality care and support to people with a progressive life-limiting illness, and those close to them in Exeter, Mid and East Devon.