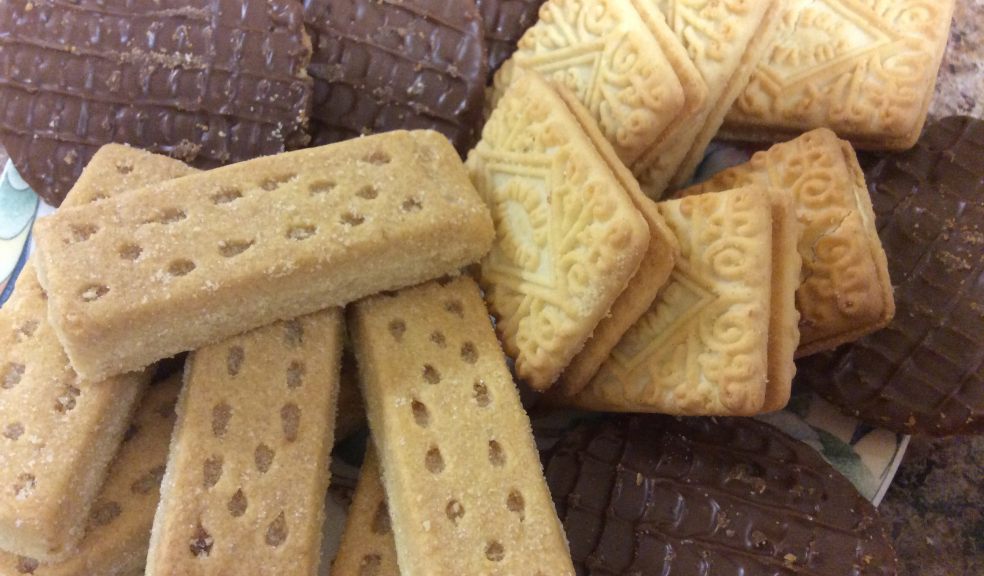 If you want to strike success in a business meeting- offer a plate of shortbread, new research reveals.

A study of 2,000 business workers found one in four say they’re more inclined to close a deal in a meeting because of the biscuits provided, with shortbread, chocolate bourbons and flapjacks all likely to win a favourable reaction.

In fact, having the right selection of snacks was deemed more crucial to meeting success than making good small talk beforehand, the study found.

And while it's easy to take the biscuit, there are unwritten rules- waiting for the organiser to offer them, never presenting with a biscuit in hand and never eating more than three in a meeting were included among the etiquette guide.

It's also best to avoid putting out pink wafers in the boardroom –these were seen as far too outrageous for a work environment.

The research, commissioned by luxury biscuit bakers Thomas J Fudges, revealed the politics of eating snacks in the boardroom and found dunking divided respondents- more than half said dunking a biscuit in a tea or coffee was totally unacceptable in front of clients.

Ahead of National Biscuit Day (May 29th), the study found a person's biscuit choice can say a lot about them - those picking a chocolate bourbon tend to be more headstrong and confident, while better leaders opt for a custard cream.

Flapjack fans have shorter tempers, digestive lovers are the most polite and those opting for chocolate bourbon tend to take more risks.

Yesterday a spokesman for Thomas J Fudges said: "It's clear that biscuits are a bit of an emotional topic when it comes to the boardroom. Who thought a pink wafer could be considered outrageous! It's official, we're a nation bonkers about biscuits, but that makes sense to us!"

"Why wouldn't you have passionate opinions on the crunch factor of a biscuit in a meeting or the age old question "to dunk or not to dunk". We're pretty biscuit obsessed at the bakery and would always err on the side of indulgence. Take that last biscuit! Dunk it with pride!"

Where biscuits weren’t available in a meeting, 40 per cent felt disappointed and a quarter said it affected both their productivity and mood.

Other laws to live by to hit business success included only ever picking up one biscuit at a time and under no circumstances being the person to take the very last biscuit.

And workers were nearly twice as likely to want biscuits over fruit when it comes to the ideal meeting snacks.

But it really does help to take the biscuit – over a third of business workers said they’d be offended if they’d laid out a selection of treats and snacks and they weren’t touched.

One in five has even had a biscuit related tiff – either with a colleague or partner around taking the last biscuit or acting out of line when it comes to snacks.

The top 10 best biscuits for a meeting

1. Only eat a biscuit when you're not expected to chat/answer questions
2. Don't grab a handful of biscuits and work your way through them
3. Don't give a presentation while holding/eating a biscuit
4. Leave a few minutes in between eating biscuits, no continuous eating
5. Don't pick up a biscuit then put it back again
6. Don't grab a biscuit before the host has taken one/offered one
7. Don't take a few biscuits home with you after the meeting
8. Don't dunk in your tea/coffee
9. Don't ask if there are any different biscuits
10. Don't take the last biscuit