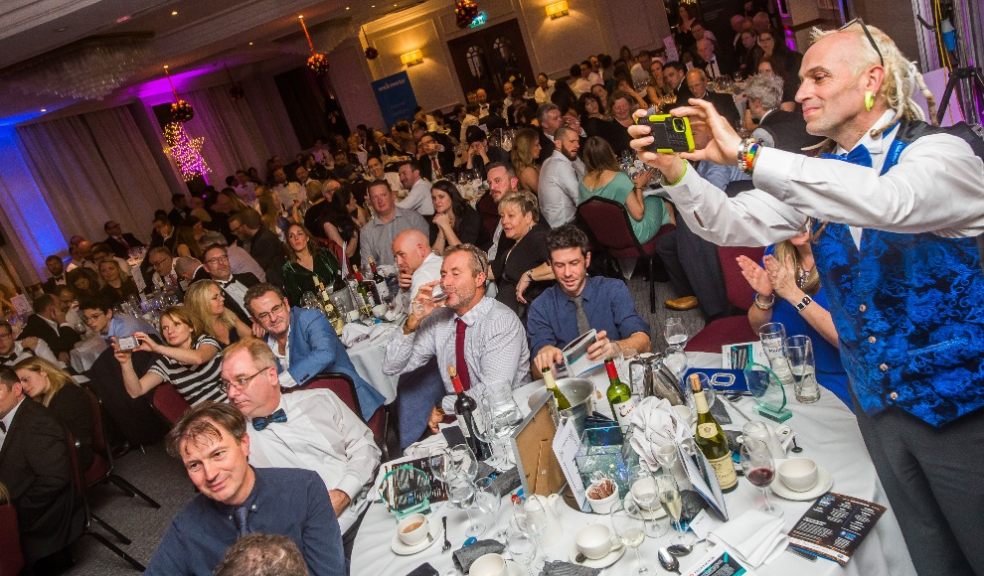 Tech champions, heroes and innovators will be recognised at the annual Tech South West Awards which launched on Friday May 1.

The awards will feature a new Hero Award to recognise the contributions by people and organisations across the region’s tech community to aiding the response to the Covid-19 pandemic, from data-tracking work to switching to making PPE for key workers.

The live launch saw the tech community gather - digitally - to hear inspiring stories from 2019 winners, including Somerset-based Your IT Now which provides digital skills for people with learning difficulties, and Bath-based software developers Rocketmakers, working with start-ups and scale-ups across the tech scene.

Details of how Tech South West will support the fight to tackle Covid-19 were also revealed, with half of all entry fees going to the WHO Covid-19 Solidarity Response Fund.

Dan Pritchard, of Tech South West, said: “We must unite as a tech community and celebrate the amazing work being done across the South West. At a time of hardship and suffering for so many, it is important to reflect and pay tribute to the tech pioneers who are absolutely making a positive difference, in so many ways, be that through healthtech, well-being, sustainable tech or new approaches to support home working and education.”

Paul Coles, English Regions Director for BT Group, said: “Last year’s inaugural Tech South West Awards were a personal highlight of the year, a moment we could celebrate the brilliance of tech companies in our region. But more than that, it was proof that the Tech South West’s approach of bringing the region's tech clusters together was absolutely the right one.

“It's now time for tech companies and the South-West to be even bolder as we drive productivity through innovation, creating aspirational jobs for our children and young people and deliver a systemic change in the sectoral balance of our economy.”

Pippa Clarke, Partner and Head of Technology, Innovation and Growth, at Bishop Fleming, said: “We are delighted to be a Supporting Partner and involved in this year’s virtual launch event. During these unprecedented times, technology is at the forefront of everyone’s minds, and is playing a crucial role in making the ‘new normal’ possible. It is more important than ever to celebrate and recognise the innovation, creativity, diversity and entrepreneurship of our tech community.”

Chris Dyson, Head of Tech for Supporting Partner Ashfords, commented: “We're excited to get behind Tech South West for another year and continue our backing for the great tech clusters, companies and founders in the South West. As well as being a good platform to profile the region's success stories, these awards are an example of strong collaboration across the tech community, which is something we at Ashfords thoroughly support.”

Paddle Logger in Cornwall, People Matter Technology in Bournemouth, PyroCore in Bristol, Elixel in Plymouth and Software Solved in Exeter were amongst the winners for awards including Best Scale Up, Tech Leadership, Tech Company of the Year, Best Tech Workplace and Contribution to the Community Award.

The awards are now open for entries at www.techsouthwest.co.uk/awards with the deadline Friday July 24. Shortlists will be announced in September, with details of the awards ceremony to be announced in the summer.