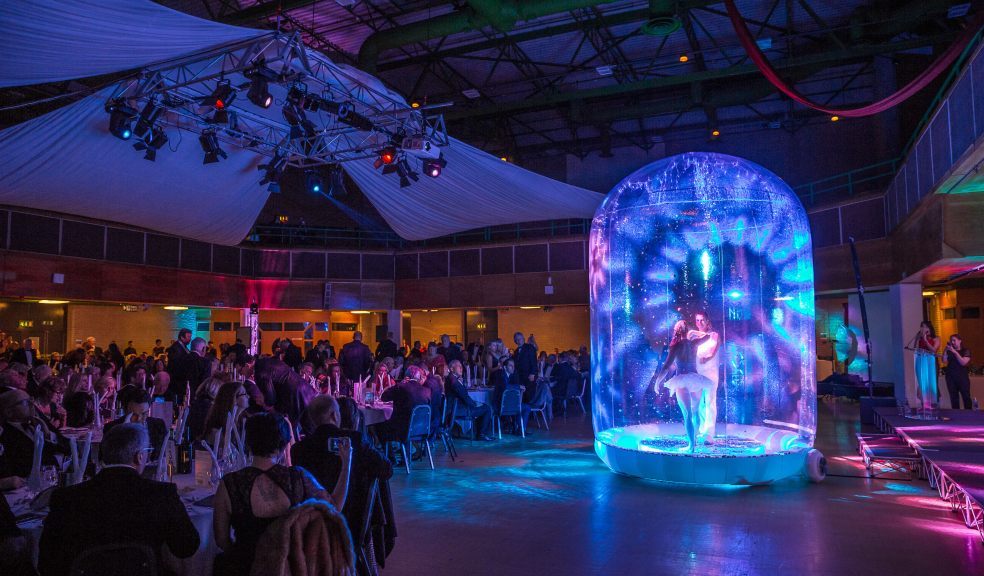 Some of the best tourism businesses in the South West were announced at the South West Tourism Excellence Awards held at the Riviera International Conference Centre in Torquay.

Out of the numerous entries and awards, members of the Exeter & Heart of Devon Hotels & Restaurants Association did themselves proud, scooping a total of six awards.

The Bronze award for Small Boutique Hotel of the Year, sponsored by Buckleigh Linen Services, was presented to Cary Arms & Spa, Devon.

Cary Arms & Spa enjoyed a double scoop when it picked up Bronze for Spa and Wellbeing Experience of the Year as well.

Salcombe Harbour Hotel & Spa also bagged a Bronze in the Spa and Wellbeing Experience of the Year, making them the second member to gain a double award.

Derek Phillips, Honorary Secretary of the Exeter & Heart of Devon Hotels & Restaurants Association, commented: “The awards showcase the best that the South West has to offer visitors; including accommodation, destination resorts, food and drink, activity and sport,  to attractions and experiences.”

“Considering the rigorous short-listing process including a team of 45 mystery shoppers, our winning members of Heavenly Devon Hotels and Restaurants have done themselves and their region proud and it can be seen as an indication of the quality of the products and services they’re providing”.

Robin Barker, of Services for Tourism added: “We have seen a record 647 entries across the South West, and I’d like to commend you – the South West’s leading tourism businesses for your vision, investment, hard work and excellence."