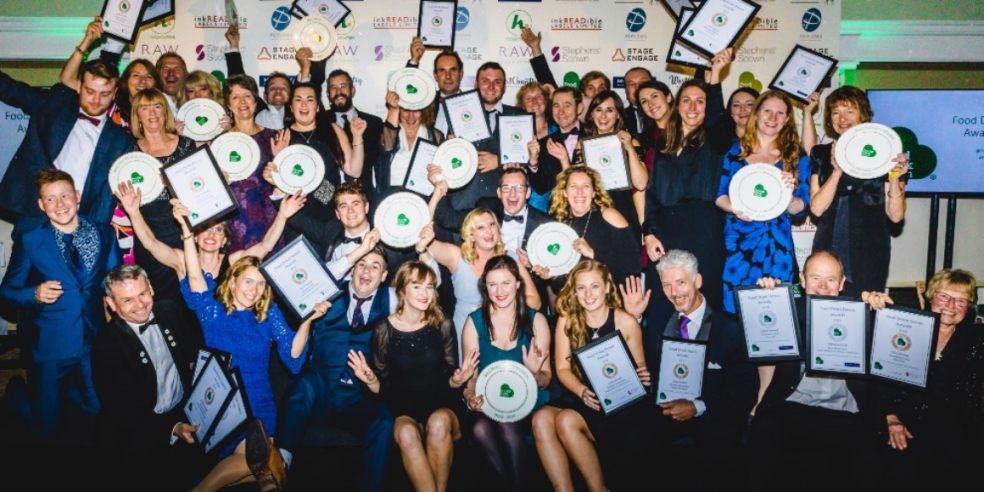 With just over a month until the prestigious Food Drink Devon Awards’, the finalists, which include many of the county’s most respected and influential artisan food and drink producers, have been revealed.

Since entries closed in April, the esteemed panel of judges and industry experts have tasted and scored over 250 products from a staggering 67 producers, visited 70 hospitality establishments and 25 retail outlets across Devon to select the finest.

In celebration of Devon’s best produce, Platinum awards will be presented to any of the 250 tasted products given a perfect score of 100%, Gold awards go to products achieving 90-99%, and Silver to those scoring 85-89%.  Awards will also be awarded to the ‘Best Overall Producer’ and ‘Best Brand’ where websites, packaging and social media are also judged.

In the retail category of the awards’ entries have been whittled down to four in the ‘Best Retailer’ category including Ashburton Delicatessen, Aune Valley Meat in Kingsbridge, Eversfield Organic based in Tavistockand The Grocer on the Green located in Exeter.  There’s also sure to be hot competition in the ‘Best Online Retailer’ category with Devon Hampers taking on Eversfield Organic and Veg in a Box for the title.  The ‘Best Training School’ award, which was only introduced a couple of years ago, has five shortlisted schools contending for the accolade including Devon Gin School at The Shops at Dartington, ExeterCookery School, Salcombe Gin School, the recently launched South West Wine School and last year’s winner, The Husbandry School, Bickington.

The hospitality section of the awards sees establishments fighting it out in seven fiercely contested categories.  A favourite in the awards, this section covers every aspect of eating out, from fine-dining and hotel restaurants to cafés and pubs.  Finalists in the ‘Best Fine Dining Restaurant’ come from across Devon including The Angel at Dartmouth, The Coach House by Michael Caines located at Kentisbury, The Greedy Goose in Plymouth and Twenty Seven by Jamie Rogers in Kingsbridge.  Meanwhile competing for the honour of ‘Best Street Food’ is Hattie’s Pizza from Salcombe and Tambapanni based in Barnstaple, other category winners announced on the night include ‘Best Restaurant’, ‘Best Hotel Restaurant’, ‘Best Pub’, ‘Best Bar’ and ‘Best Café’.