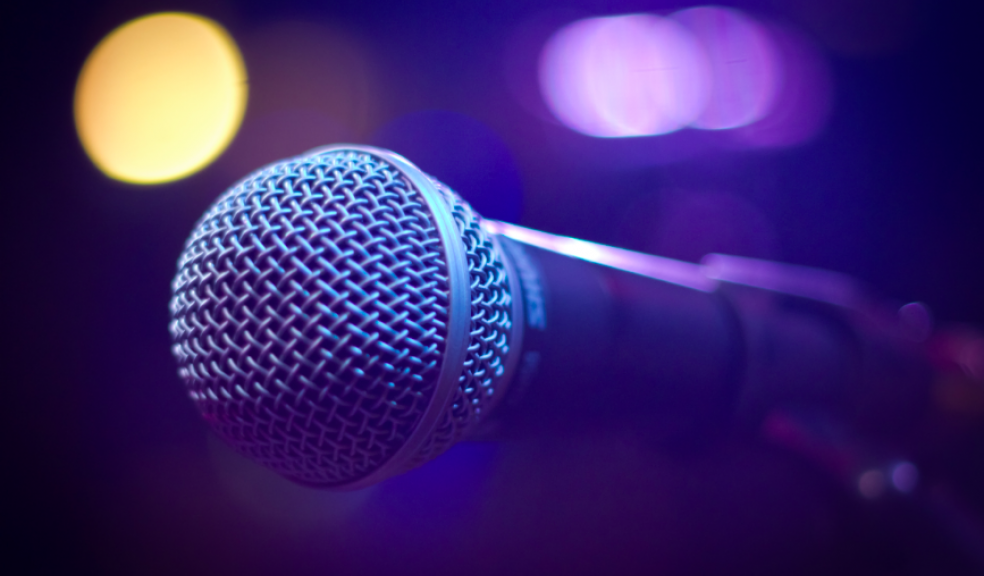 Work to assess the need for a major new entertainment venue in the city is underway.

It will then report back to councillors and the New Entertainment Venue Advisory Group, which was set up by the council to support the review.

Fourth Street have been appointed following a tendering process to find consultants with the expertise to assess the need for a large new venue in the city.

Jim Roberts, of Fourth Street, said: “We are delighted to have been commissioned to help the council and the Advisory Group assess the need for a new entertainment venue in Exeter.

“The city already boasts an impressive arts and entertainment scene from grassroots companies working with emerging talent to established organisations of national repute.

“The city is expected to grow and change over the coming years and we are excited to be working alongside stakeholders to help shape an arts and cultural infrastructure that befits such a vibrant and creative city.”

The current phase of activity is to research the need for a large venue in the city. The City Council will collate the evidence and assess the need.

Peter Goodwin, Chair of the Theatre for Exeter Group has been closely involved with the appointment of Fourth Street, as part of the Advisory Group, and said: “The Theatre for Exeter Development Group was set up in January 2013 following a public meeting to look at the feasibility of a new City Centre theatre.

“Over the last few years we have been contacted via our website by many people who would like to see a new theatre in the city as well as by those who would not.

“Our goal has always been to see a professional study commissioned to look at what is on offer locally, regionally and nationally as well as trends for the future of theatre in the UK so that options can be considered to make Exeter well equipped to be able to present the best in every kind of performance over the next few decades.

“We will work closely with Fourth Street in putting the views of the public forward as well as our own extensive research in order to achieve this goal.”

One of Exeter’s current leading entertainment venues is the Corn Exchange, located in South Street. The City Council recently carried out a public consultation event to explore the potential for future investment in the area.

The key finding was strong support for the area to be prioritised for cultural activity and entertainment.

Among the other main findings were improving the appearance of shopfronts, supporting independent businesses and providing better links to the Quay. A detailed analysis of the feedback will be presented to councillors at a future Scrutiny Committee meeting.