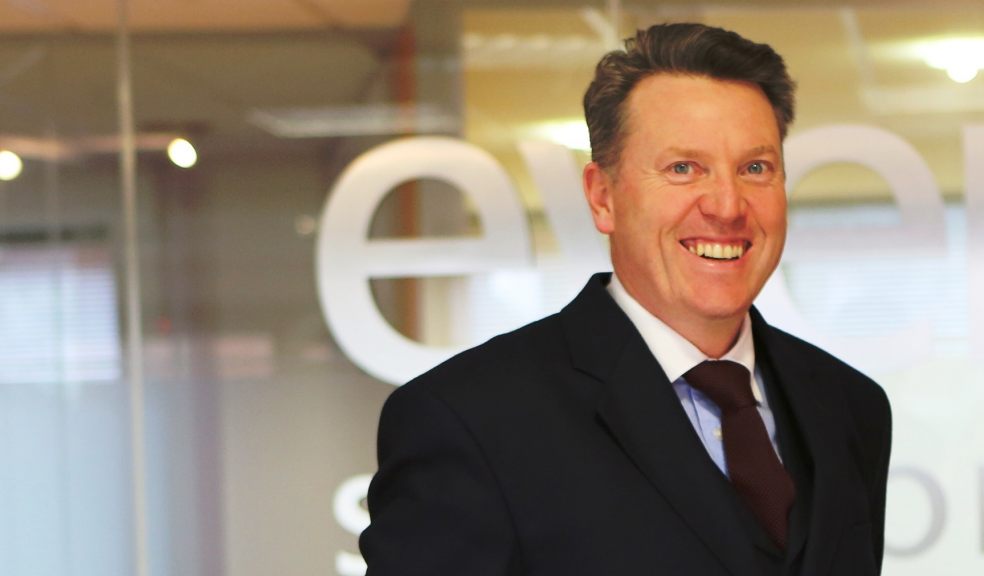 Colchester-based Alstons has announced the sale of the business to a joint venture comprising the existing management team and Thailand Carpet Manufacturing, an affiliate company of the Srivikorn Group.

The move into upholstery by Thailand Carpet Manufacturing Plc reflects the company’s strategy of diversification. An announcement has already been made to the Stock Exchange of Thailand and the deal is due to complete on June 19, 2015.

Everys’ managing partner James Griffin and head of the firm’s new specialist commercial department was heavily involved in introducing the two businesses to each other and brokering the deal.

Mr Griffin said: “Having been involved with businesses of all types from my role as a legal advisor, I often see companies that would fit together very well or meet people who would benefit from being introduced to clients I work with. This deal is the satisfying conclusion of one such introduction. Both parties are family-run businesses while carpets and upholstery are extremely complementary. I am delighted the Everys’ team was able to facilitate this deal.”

Everys had already acted in the Srivikorn Group’s interest during the purchase of the Madejski Hotel. The Group owns a large share of Reading Football Club next door.

At the same time, Everys launched their new commercial department at the Royal Albert Memorial Museum in Exeter. The Exeter head office will remain the base for the majority of the team, drawing on the talent the firm has attracted or developed in recent years. However, the commercial team will also be shortly opening an office in London to serve the needs of its city-based clients.