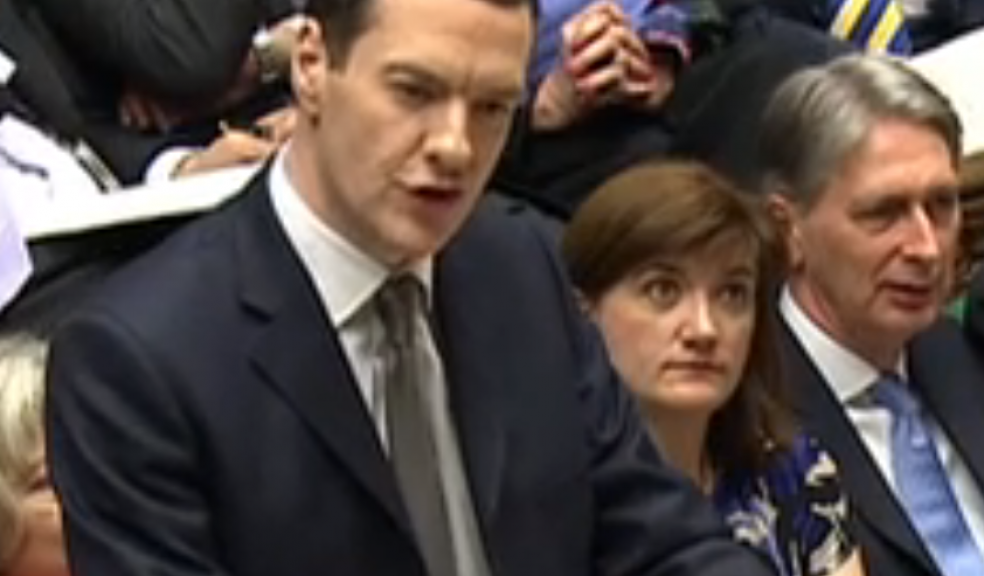 Business owners will be disappointed that the Chancellor has reduced the amount they can save for retirement over their lifetime from £1.25m to £1m.  Only a few years ago, the lifetime limit was £1.8m - so this represents a massive reduction in the ability to save for retirement.
The good news is that the annual allowance has not reduced as was feared, so the opportunity still exists to save a significant sum this year.  Business owners may want to use this year’s allowance and any unused allowance for the last three years prior to the year end, rather than taking the risk that a new Government may reduce this in future years.
There will be a number of changes to savings but business owners may be most interested in the introduction of fully flexible ISAs.  These new flexible ISAs will allow savers to withdraw from their ISA and reinvest into it in the same year without any loss of tax benefits.

There has been simplification of R & D tax credits for smaller businesses whereby from autumn 2015 a small business can apply for advanced assurance lasting three years in respect of its initial R & D claim.  The aim of this is to make the R & D tax credit process more straight forward.
Entrepreneurs Relief

This has been tightened up in respect of assets owned personally but used within a company.  Of more concern could be other proposed changes that might limit the availability in certain circumstances, but the details of this remain to be seen.

Business owners will be concerned that the Chancellor would not quantify the level of investment allowance applying from 1st January 2016, instead just confirming that the rate would not fall as far as £25,000 from the current level of £500,000.
Owners might therefore consider reviewing their capital expenditure plans and bringing them forward to this year where viable.

Suggestions that Inheritance Tax thresholds might be significantly increased, particularly in relation to the family home, proved unfounded.  However, owners should remember the significant changes announced in the autumn in relation to passing their pension pots down the generations’ tax free, which is perhaps even more valuable.
A concern arises from the Chancellors comments regarding IHT savings through using Deeds of Variation.  This means that he may intend to withdraw the flexibility to revisit the taxpayers Will within two years of death, making it ever more important to regularly review your estate planning.

Good news for businesses with high fuel costs as fuel duty has once again been frozen, meaning they can take full advantage of falling prices at the pump.

The Chancellor announced the doubling of UKTI resources to support UK exporters to China as well as prospective membership of the new Asian Infrastructure Investment Bank.

Whilst there were few headline grabbing announcements of particular relevance to business owners, most business owners will be encouraged by the Chancellor continuing to focus on providing a stable economic platform from which they can operate their businesses.
What do you think?