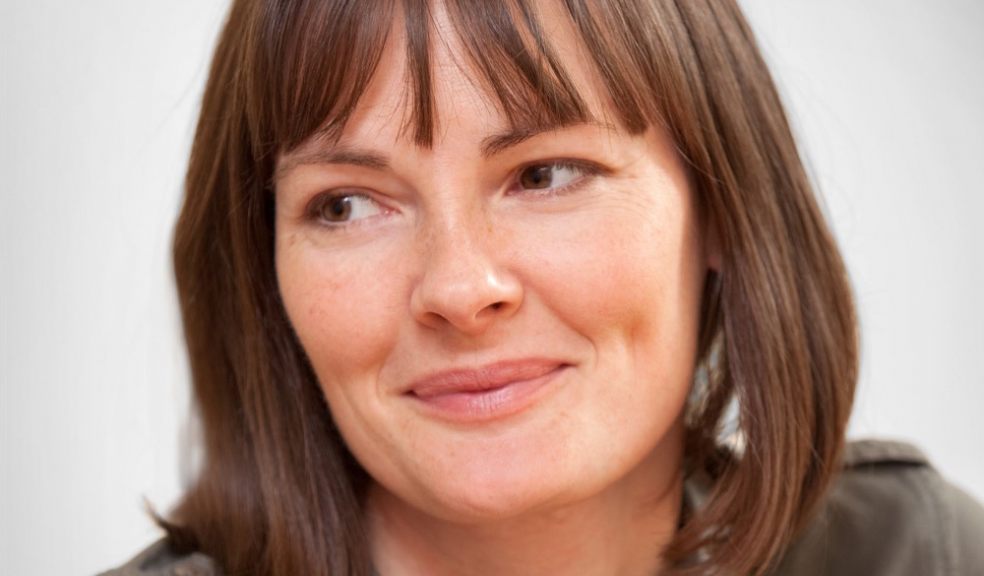 In the Morrisons case, an employee of the supermarket’s petrol station assaulted a customer.  In legal circles there was some surprise that the supermarket was held to be vicariously liable for this.  The decision was a borderline one on its facts with one Law Lord in the Court of Appeal saying that if Morrisons were liable then in practically every case where an employee was required to engage with the public his employer would be liable for any assault which followed, which appeared to be a step too far.

In the Barclays case, the issue for the court was whether Barclays was liable for sexual assaults committed by a doctor the bank instructed to examine new employees.  Whilst recent case law has developed to impose vicarious liability in most cases, Barclays argued that it was not fair, just and reasonable to impose liability for the doctor’s sexual assaults.

The court overturned the decision in the Morrisons case as well, finding that the supermarket was not liable for the assault.

Part of the judgment, discussed workers in the “gig” economy.  Whether gig workers are employees is the crucial question to be answered when deciding whether vicarious liability applies.  The status of gig economy workers was also discussed in the Court of Appeal which upheld the Employment Appeal Tribunal’s decision that Uber drivers are workers not self-employed.  Uber is appealing this decision to the Supreme Court.

These two recent decisions show that a common sense and pragmatic approach will be taken.  If an individual is carrying on business on their own account, as the doctor was, no vicarious liability applies.  In those cases where this is doubtful, until there is clearer Government guidance, recourse to previous cases and a “searching enquiry” looking at the detailed features of the relationship should be made.

To find out more, contact Angela Williams via email: angela.williams@brownejacobson.com or call 0330 045 2785