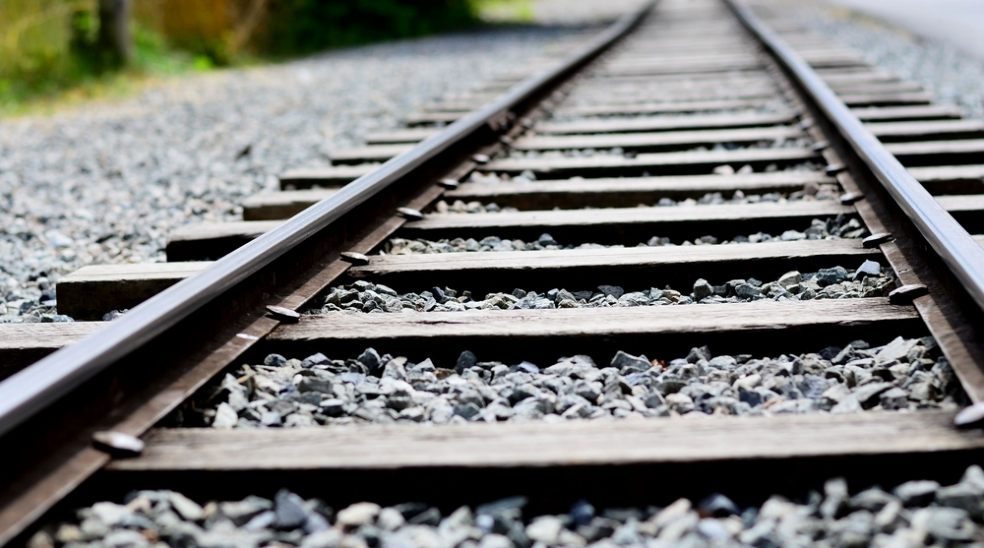 My sister has always had a tendency to faint at the slightest thing - blood, manual labour, needles... but her worst weakness is heat.

Exeter has had amazing weather this summer, and I always appreciate the city more in the sun.

However, being stuck on a train for 3 hours, without air conditioning, is a downside.

My sister found herself on a delayed, and therefore highly congested, train from London to Exeter. People were standing up the aisles, sweating with a proximity far too close for comfort. Just as she was about to exit the train, she found herself fainting into the crowds of passengers. When she regained consiousness, two complete strangers (whom she later recognised from the train) were at her side.

One, a student who had given his full bottle of Evian to her, the other, a nurse on her way home.

They ensured she was okay and left her with employees at the station, who then proceeded to check how she was and paid for her to get a taxi home.

Politeness from strangers, and genuine concern for people's wellbeing, is a beautiful characteristic of the city. That, and the recent weather, is why I love Exeter.