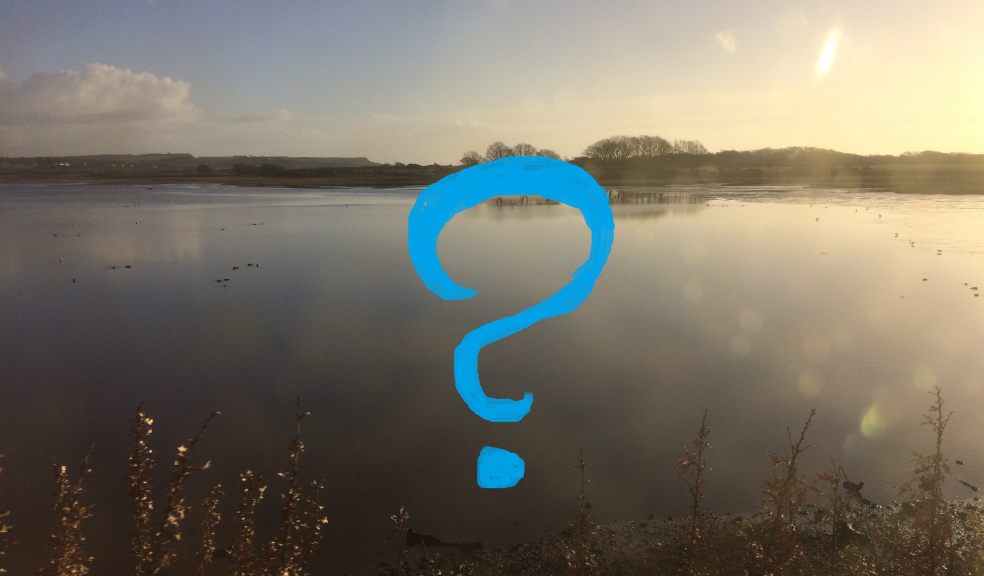 The matter of self-awareness and who we believe we are is probably the most critical, and yet frequently ignored of our lives.   Generally speaking we do not think much about our identity and for most of the time are content to go with the social labels and titles ascribed to us – neighbour, friend, parent, child, sibling, relative, colleague, and so on.

We rarely give a second thought to our roles other than the obvious, and how we relate to the wider community around us is usually determined by these narrow functions.

However, who others say we are (who do you say that I am?) is fundamental for most of our happiness and human fulfilment.  We spend an enormous amount of energy, time and money on our self-images.  We go out of our way to impress others with an unceasing barrage of fashion items, musical choices, displays of technology and cultural jargon.

Why do we do this?  Consciously or unconsciously we use other people as mirrors who reflect some kind of image of ourselves back to us.  We can only fully know who we are through others and these reflections profoundly determine how we see and feel about ourselves.

But one of the problems we have in our contemporary society is that approaches to self-identity are so individualistic.  We do not see ourselves in relation to a community as much as self-contained personalities isolated in a fragmented world.  Eventually we are pushed into asking‘who do you say I am?’, and building our personae around those who are closer friends or family.

This lack of confidence in a broader common identity lies at the heart of our discomfort about Brexit.  We attempt to identify ourselves within smaller comfortable circles and ignore the wider history and context of our humanity.  We set ourselves up as ‘little Englanders’ or ‘parochial residents’ without reference to any larger picture.

Personally, I am happy to identify myself as a native Devonian, and a citizen of Exeter as part of the South West of England. But I am also a Brit, a European and a global human being.  None of these stands over and against the others.  Because I may be called a Christian, does not preclude me from standing alongside my sister and brother Muslims, Hindus or Humanists.   Because I was born in Exeter does not prevent me from loving Plymouth as Devon’s other city.  Because my skin colour is pale, I can still have an affinity with those who have darker complexions.   My role as a father and husband is also part of my position as an active citizen and member of local community organisations.

My own approach is both-and, not either-or.  This attempt to be more holistic extends also to my relationship with the Earth.  My humanness is sustained and developed by my living in cooperation with Nature, not working against her.  I am a part of an amazing, ongoing evolutionary process of life - not apart from it.

That which fractures, divides and fragments is unhealthy.  It is also seen as ‘sinful’ in the Christian tradition because separation and segregation are not part of the divine plan for peace and wholeness.  The God of Christianity (and other faiths) is a God of togetherness.  Walls, chasms, electric fences, even national barriers, can contradict the essentially integral message of liberation or salvation. It is only together that we can complete the task of growing into who we might become. It is only together that gifts are shared and needs met.

We are here to build community through caring relationships.  That is really how we can develop identities of solidarity, building up a balanced society at ease with itself, not debased by greed, but as one in a culture of communing, caring and embracing…..

This article first appeared in Devon Green Churches News, May 2018