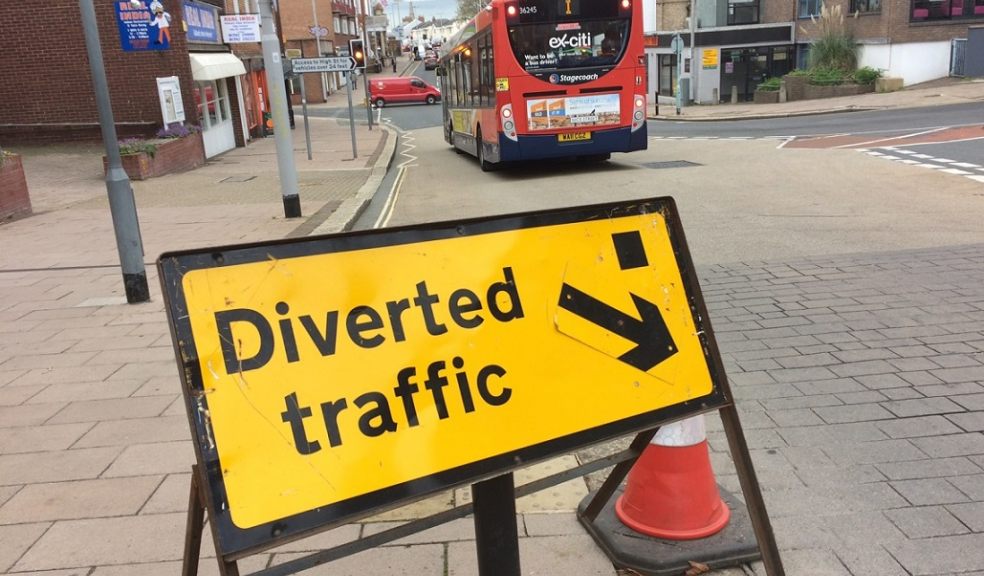 It’s sometimes very difficult not to be cynical about our restricted democracy when we see politicians buying people’s votes and promising them illusions that will never become real.

This is happening once again in the Chancellor’s recent announcement of a further £30bn road programme that will lead us to a better future, a message that is chronically sent out to placate car drivers as they face ever increasing delays, congestion collisions and poor air quality.

Since the 1960s governments of all colours have been saying if only we could have more motorways, by-passes and new roads we shall solve all our mobility problems and the population will have freedom of choice to travel wherever it wants. This is the same fake ideal that advertises cars on traffic free roads, a dream bubble that is burst each time we get stuck in a jam.

But this superficial approach has continued to take us down a blind alley which causes the very problems it seeks to resolve. New roads create demand for extra traffic and we find ourselves on a declining spiral of worsening health and community life - disregarding the consequences of such short term thinking and planning.

Exeter is a classic victim of this mentality. In 1976 the Local Authorities produced a plan called ‘Travel in Exeter – the way ahead’. The document set out a more radical approach suggesting bus priority measures, cheaper fares, more frequent services and new rail infrastructure. Alternatively, the city could develop by building new streets and car parks to bring traffic into the centre (predating the out-of-town and online shopping cultures that contribute to town centre decline).

In the end the issue was fudged 42 years ago and the emphasis given to cars and roads. Devon County Council gave priority to pedestrians in an academic hierarchy of travel with pedestrians, cyclist and public transport users at the top, but in reality, the budget did not reflect this aspiration and car homage continued.

The result some years later was a policy based on Park & Ride which was never fully implemented and the whole potential shift to better public transport became embroiled in the privatisation of both buses and trains, with their stress on shareholder profit not quality public service.

By today there have been some changes for the good, but almost in spite of the rhetoric not because of it.

The sad result is that we have an underfunded and frequently ignored Devon Metro concept, which sees finance for new stations still strangled between the Department of Transport and Network Rail. On the buses routes have been lost and frequencies diminished. Meanwhile, encouraging more drivers onto the roads has led to ever longer road queues and more people affected by illegal limits of air contamination.

Cycling in the city is probably much improved since the last century, but breathing if you are walking or biking has gone in the opposite direction.

The government’s new Transforming Cities Fund will be extended by £680m (not even one billion) to support local transport projects such as cycling networks, new buses and trams. Will Exeter benefit from this? Probably not because there appears to be a lack of political vision or will to do much else than give planning permission for more and more car-promoting housing developments.

It’s actually in everyone’s interests to reduce the number of cars on our roads, including motorists. Our society is saturated with cars, most of whose time is actually parked up and not in productive use. Driving in cities and on motorways is slowing down because of the sheer volume of traffic. Car journeys in Exeter are now averaging about 8-12 mph at busy times. That’s slower than 50 years ago!

Already we are on track for a 40+% growth in the number of cars on the road. How government intends to address this is a key question. We don’t need more diversions…

What we really need is a change of direction that will reverse the damage excessive car use has inflicted on our environment and community, and provides a city with all its needs within neighbourhoods and localities as well as an enhanced public transport system. But all of this is a big ask for politicians who appear to seek votes today rather than a really sustainable future.