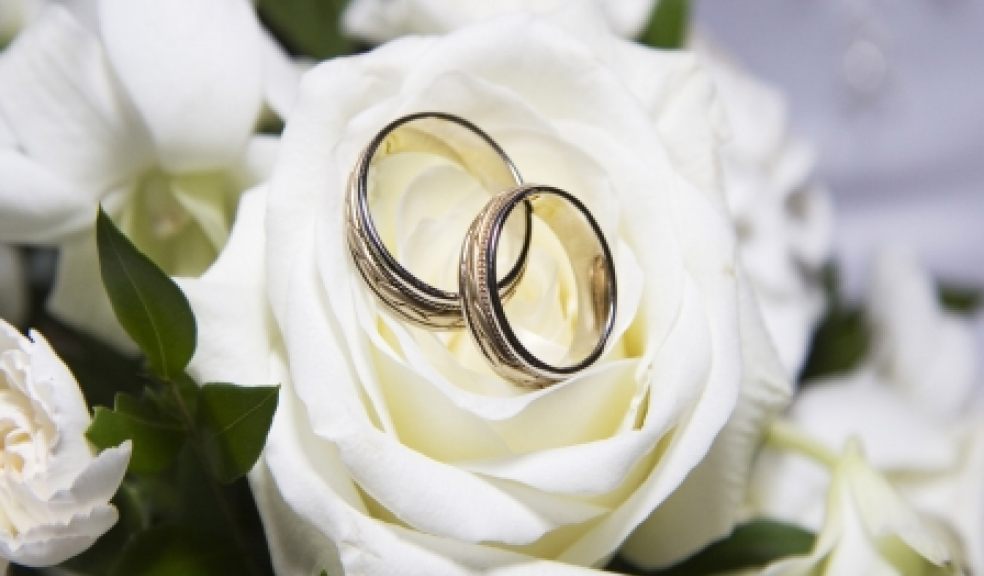 Weddings can be expensive. Only recently I saw a blog from a bride-to-be in distress who'd been up all night decorating invitations by hand in an attempt to save money. Her mission, to stick to a wedding budget of under £5,000. Similarly, a divorce can also be expensive. Unlike a wedding, you don't have two families pulling together to make the dream come true, nor the emotional and financial support of your other half (or a honeymoon at the end of it). Weddings take time to plan, which usually gives you time to save. There are often presents. At a recent wedding I attended, the bridesmaids all clubbed together as a wedding gift to supply the flowers. It is unlikely that those same ladies would be clubbing together to pay the bride's fees for lodging a divorce petition with the court. Divorce proceedings tend to take people by surprise. Not the breakdown of the marriage itself, but more the proceedings themselves. You may have known things 'haven't been quite right' for a while, but I doubt you've been putting away savings for the past few months to finance the end of your relationship. You've probably seen in the press the latest batch of government reforms and cuts to legal aid due to be implemented next April. As the public purse strings are pulled even tighter, those with limited resources will feel the financial impact of divorce proceedings harder than ever before. Purely in terms of legal fees, advice based on a fixed fee is one option. You can negotiate a reasonable price for the work to be conducted based on the complexity of the case. Fixed fees may be less expensive than paying a standard hourly rate and allow you peace of mind to budget and plan the repayments. Some firms will offer 'Sears tooth' agreements, though these tend to be limited to big money cases. Some clients, particularly those with comfortable assets but little cash readily available, are taking advantage of companies such as Novitas Futures. Novitas offer an automated loan service, specifically to cover the cost of a divorce. Legal expenses insurers such as ARAG have launched a 'divorce insurance' that can be purchased in conjunction with a prenuptial agreement. I do wonder though how the costs of these agreements would impact on the wedding budget £5,000. In the future, will we see standard divorce insurance polices sold alongside car insurance? There are inevitable issues with investing in divorce and fierce debate amongst insurers and academics as to whether the risks involved, particularly in big money cases, would justify the returns expected. No doubt there are some who would jump at the chance to take out a divorce insurance policy and would find comfort in the sense of security such a policy would bring. For others, with the echo of 'will you marry me?' still ringing in the air, the idea would be rather unromantic, if not distasteful. Whatever your preference, or your financial circumstances, do you know how you'll fund your divorce?