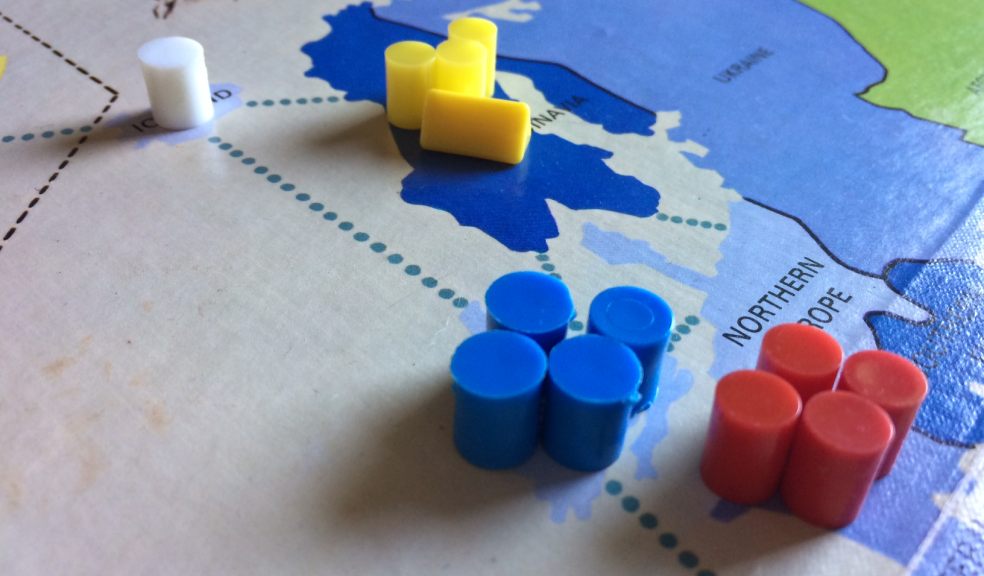 As has happened in other periods of history, we are now witnessing a surge in the growth of ‘tribalism’. This is partly the consequence of a culture which anonymises people to such a degree that it produces pervasive loneliness and alienation. We do not know where we belong and we thrash about in the water of isolation seeking a lifebelt.

There is a tension between the individual and the collective, and at present our society is pushing enormously towards individualistic atomisation. We feel lost in a world that seems unloving, uncaring and, at times, unforgiving.

The response to social isolation is naturally to seek a sense of purposeful belonging – a deeper feeling of knowing that one is part of a community - be it of history (family, faith), place (settlement, nationality) or concern (club, cause).

Psychologist William Schutz identified three contributors to human happiness (or joy as he named it): affection, control, and inclusion. Being included is what matters – not being left out. Or as some say today FOMO (Fear Of Missing Out): social anxiety characterized by "a desire to stay continually connected with what others are doing".

So, we need to identify with others beyond ourselves. This is one understanding of love – a sense of deepening relationship beyond oneself.  We are not alone. We should be relating to other people, to Nature and, for some of us, with the numinous.

Without meaningful connectedness we are destined to death.

Today’s relationship void is something picked up by those who are more extreme in their views. Populism in one form or another is on the rise, whether as intense nationalism or in urban gangs or historical nostalgia or mafia warlords. The ‘new tribalism’ is marked by clear lines of demarcation. One is either in or out, and those who are not members are a threat to be countered. Furthermore, those on the inside can also be dangerous if they do not comply with the norms and can be scapegoated and pushed out.

One example of this is the social division prompted by Brexit. The strong divide between Remainers and Leavers is maybe reminiscent in British history of that between Protestants and Catholics, Royalists and Parliamentarians, Puritans and Reformers. These were partitions that prompted conflict and combat in their time.

Tribalisms have a place in human evolution. At times it is necessary to place boundaries around community and to emphasise the common good therein. What becomes problematic is when these boundaries become barriers; when communities erect walls; when God is clearly on one side and definitely not on the other.

Old city or village rivalries were founded on tribalism, as are football club allegiances or regional stereotypes. They are all tools to help distinguish one side from another – just as Napoleonic armies wore different coloured uniforms to mark their loyalties in battle. We replace these today with bumper stickers, T shirts or body fashions. Flags have always been symbols to rally the troops and to mark territory.

However, racism, sexism, supremist ideologies, homophobia, fear of the stranger, faith extremism, all contribute to tribal frontiers which negatively provoke and promote distrust. They are all attempts to divide society into an 'us' and 'them', with the others being all problematic and we ourselves being upright and correct.

Aleksandr Solzhenitsyn once said, the division between good and evil does lie between national frontiers, but across the middle of every human heart. We might do well to remember his words if we are to avoid repeating the mistakes of the 1930s, when opportunist politicians then took advantage of public mistrust and fear of the other to take the world to war…