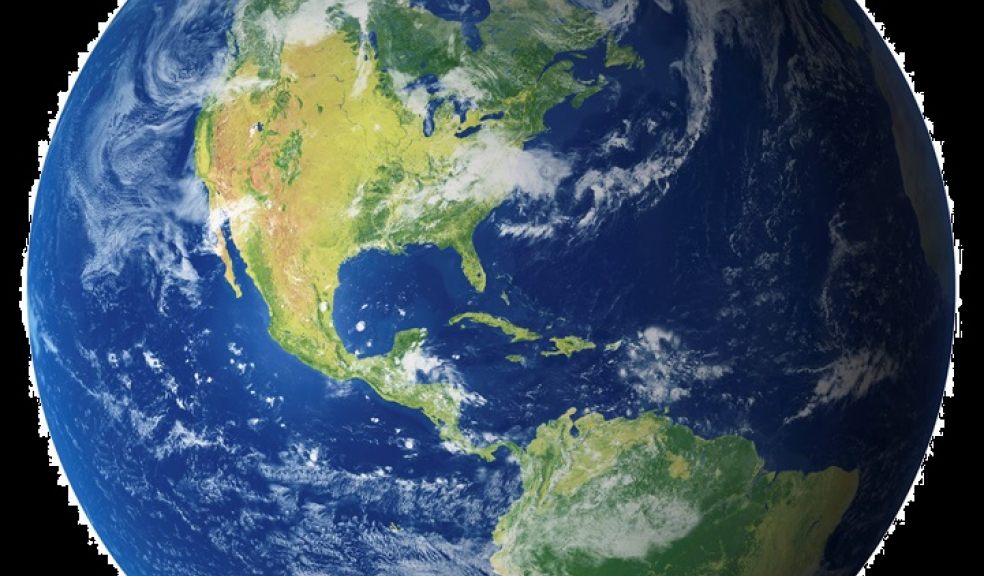 If someone says they don’t think the environment is important, I suggest they hold their breath for 5 minutes, or go a day without water, or a week with no food. We may take breathing, drinking and eating for granted, but these are the three activities which link us more closely to the Earth than any others. Yet we do not appreciate their preciousness – or at least not until they are gone.

Yet the air, water and soil are the most threatened resources on the planet. Air quality, water pollution and land contamination are immense challenges today. Across the world, including Devon, particulate matter in the atmosphere is well above WHO recommended levels. Micro-plastics have been found in water supplies, included bottled sources. Some soil scientists warn that due to top soil depletion there are perhaps only three more generations of harvests.

Past extinction events have already wiped out dominant species. Are we really so arrogant to think that the same will not happen to humanity? Even if not all homo sapiens is lost, enough of us could disappear to make the world totally different for any survivors. Civilisation that has taken thousands of years to evolve will not continue as it is. The priorities for those left will be a raw and abrasive existence, without luxuries or extras. How could the richness of our cultures possibly carry on if our infrastructure collapses?

It is not difficult to feel that the leaders of our societies and communities, with a few exceptions, are simply no longer interested in their peoples. The kind of elitist, segregated and extremely wealthy lifestyles that they enjoy, has made the privileged few detached from the everyday realities of life.

The rise of systemic poverty, the loss of public space and services, the de-regulation of protective legislation and the cult of individualistic money-success are all contributing to a very disconcerting world. The breakdown of relationships, fuelled by the drive for individual happiness, is destroying the fabric of community life - and poignantly contributing to the very malaise that undermines our security, safety and sustainability.

One only needs to look around Devon, its cities and countryside, to see signs of ecological and social fragmentation. Soil erosion, often prompted by poor land management, is affecting many of our deep valleys and washes some 300,000 tonnes of silt annually through the Exe estuary alone. We know children are breathing poor quality air in our streets and vehicles. Many of these same young people are eating or drinking far too many sugary products. Our neighborhoods are awash with plastic debris and we still throw away 30% of our good food every day. Loneliness and depression are all pervasive.

These are not signs of a healthy society, and the burdens are not equally shared. Life expectancy in some areas is palpably less than others. Local people on low incomes make up most of the estimated 30,000 children, women and men living in Devon on poor or inadequate diets. Some of the same people living in poor housing, face Victorian choices about paying for eating or heating.

Human creativity is being flattened by a culture in which our values are shaped less by education and much more by entertainment. How many of us live vicarious lives through media illusions rather than ground ourselves in the unpleasantness that can pervade our communities?

So where does hope lie in all this? It is very testing not to respond with platitudes or slogans or gimmicks, and the prospects ahead are not at all easy.
Part of me finds some encouragement in remembering that ‘crisis creates community’. We have seen plenty of small examples of that in the recent cold weather – human stories of putting the welfare of others before our own comforts.

Such responses express a deeper recognition that we are essentially caring and compassionate beings when we are not distracted by the pressures put on us by our political and media systems.

When we ignore the hype of Brexit, perceived enemy threats, the lies and hubris of our leaders, and concentrate on being loving people in relationship with those around us and the natural environment, then maybe there is hope in and for being human.

And if it takes catastrophic disruption to remind us that our vulnerability and mortality can really only be addressed through love, then so be it. Or, as some would say, Amen!