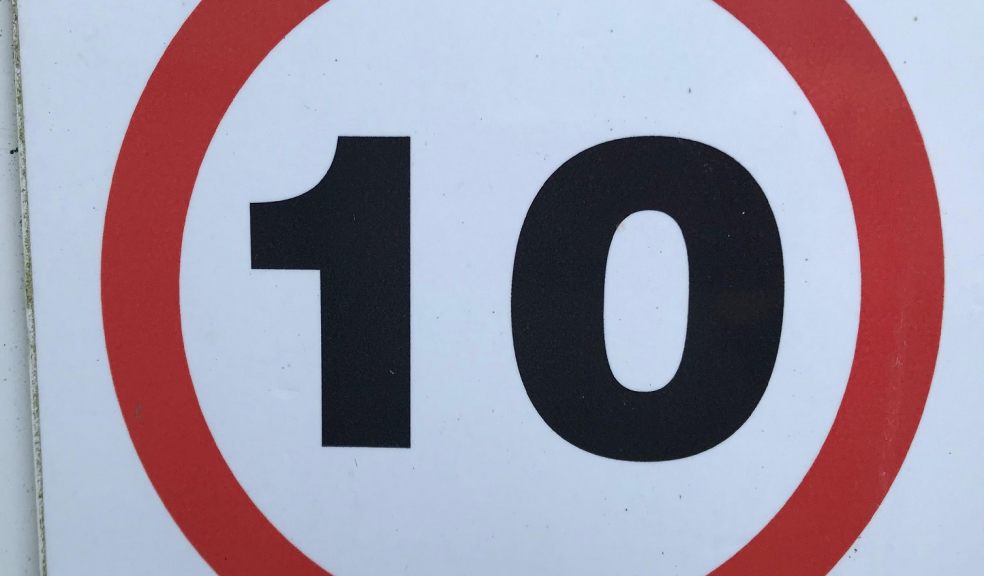 My maternal grandfather lost his faith in the trenches of World War One. However, he used to say that although he was not religious, he believed that if were not for the 10 Commandments we would still be fighting one another in clans living in caves.

As the anniversary of his passing is this week (he died on April 10th 1979 and would have been 125 this year!), it has prompted me to consider what this Hebrew list of ethical principles might look like if it was secularised, updated and universalised.

Here is what I’ve drafted but others will have their own views, ideas and emphases. Please note I have changed command to commend – for better or worse…

We could call them Maxims Promoting Humanness (MPH!) for the non-religious and religious!

1. There is only one Earth - love the entire planet with all your heart, all your mind, all your soul and all your energy

2. Do not idolise power, people, places or possessions

3. Respect those from previous generations and their wisdom for the common good

4. Do not destroy life or engage in practices which abuse, oppress, threaten or promote violence and war

5. Handle the Earth with care and do not misuse the abundance of Nature’s resources which provide for the needs of all, for this is to steal from future generations

7. Reject abuse and cruelty: avoid victimising people because of their differences and vulnerabilities

8. Do not deceive, embezzle or defraud

9. Be honest and open - avoid lying, half-truths and fake news

10. Do not desire and yearn for that which will cause brokenness through greed. Seek loving relationships that satisfy and fulfil