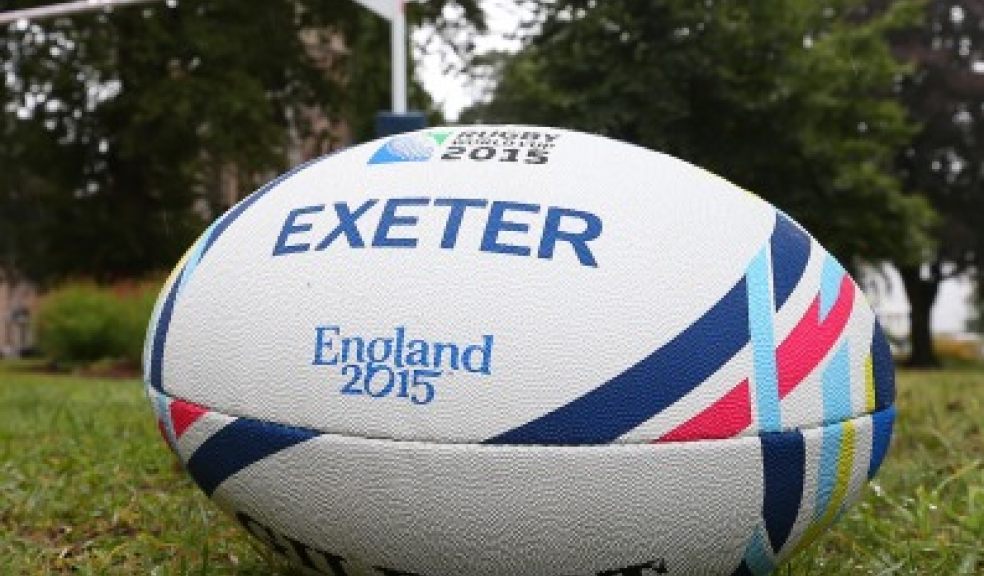 These will be creative radio programmes, exploring the city and its communities as Rugby World Cup 2015 arrives in town this autumn.

The artists producing these radio portraits would love to hear from the people of Exeter, to weave their stories into these special radio programmes.

Nore information on the project and the artists can be found at www.phonic.fm/rugbystories