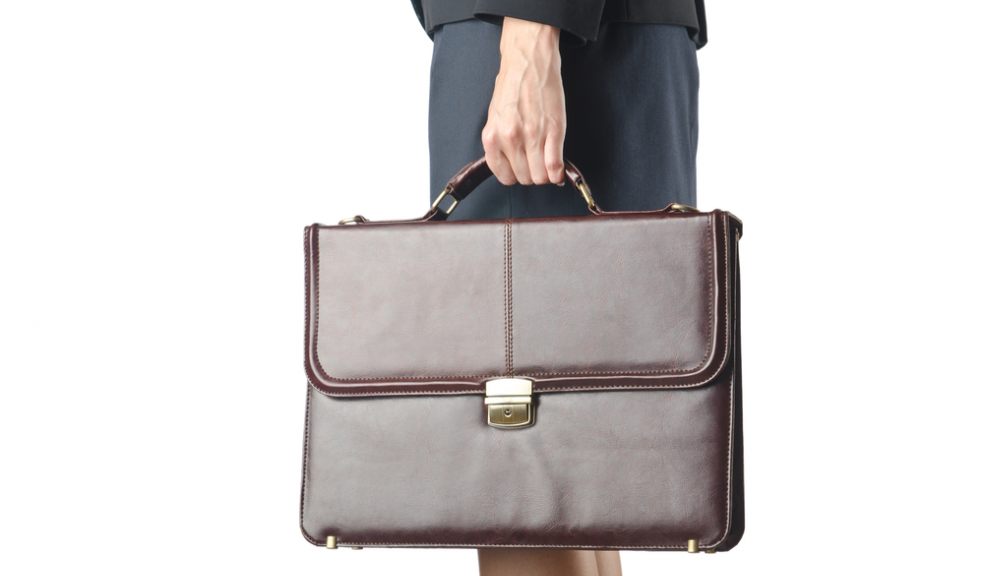 March 2013 will see the launch of the Venus Awards, hosted by Celia Delaney of SpeakingSuccess, a local Devon company. We are proud to announce that The Exeter Daily is the official online media sponsor of the awards.

Originating in Dorset in 2009, the Venus Awards aim to recognise as many businesswomen as possible in numerous regions across the country. Venus Awards has selected Devon as one of the first of those regions.

The many businesses that already recognise the upside of supporting women in business are now using the Venus Awards as a vehicle to promote that concept. These include NatWest, the FSB, Exeter Chamber, Heart FM and Condor. The Venus Awards and SpeakingSuccess are looking for additional local businesses that satisfy certain female-friendly criteria to join the team of companies already showing their support for women in business. Visionary organisations will recognise the benefits and positive exposure that comes with sponsoring the Venus Awards.

With Exeter University as the venue and Celia’s love of a good party, the Awards Ceremony in September is set to be the social event of the year for women in business.

Celia says, “We are delighted to have been chosen to be such an integral part of these prestigious awards recognising the diverse range of very successful women in Devon.”

A total of 14 categories identify and distinguish a complete range of women at the top of their field.

Businesses wishing to be considered as potential sponsors should contact Celia Delaney – SpeakingSuccess on events@celiadelaney.co.uk or phone 01392 215 389 soon!

Win their hearts and minds!