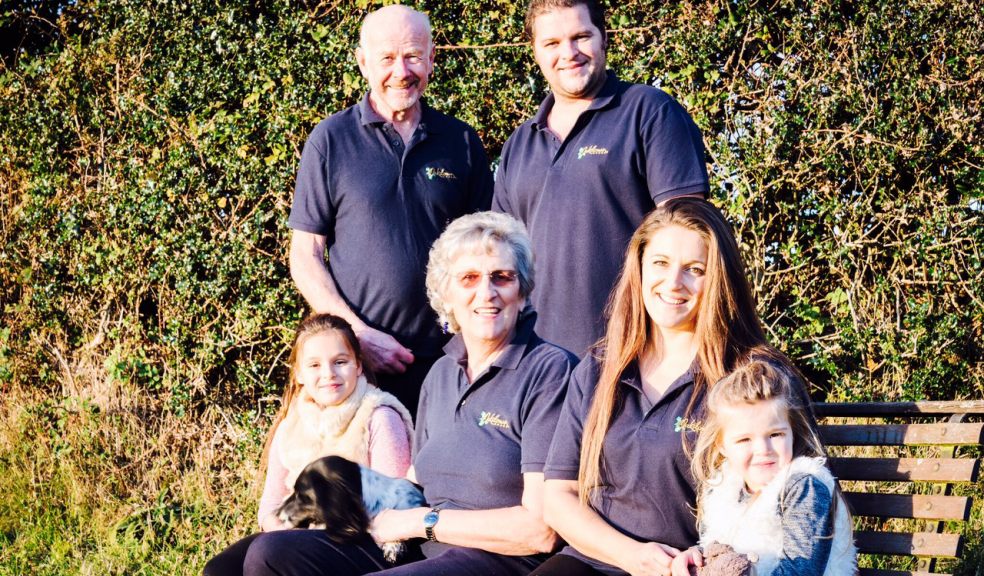 Oakdown Touring and Holiday Caravan Park on the East Devon coast is celebrating reaching the top three in the ‘Holiday Park of the Year’ category of the Devon Tourism Awards.

The awards, which are now in their eighth year, celebrate the best of Devon Tourism.

And the announcement comes at the end of a very busy period for Oakdown, which this year has seen the introduction of shepherd’s huts and a brand new reception area and a redesigned café.

Alastair Franks, whose family have developed Oakdown since the 1970s, said: ‘To be recognised in these awards is such a great boost for us, and we’re thrilled to be a finalist in what is known to be a tough competition.’

The Devon Tourism Awards celebrates with a ceremony, hosted by travel writer Simon Calder, at the Plymouth Guildhall in November. Oakdown are guaranteed either a Gold, Silver or Bronze place in this category, and depending on their success, may be entered into the South West Tourism Excellence Awards.

Judges carry out a series of mystery visits to the finalists, of which there are 75 in total, whittled down from an initial 205 entries.

The team behind the awards say: ‘Judges were as always looking for evidence not just of ‘good’ but of ‘excellent’, hence to be a finalist is a very significant achievement indeed.’

Oakdown Holiday Park, which is located just outside Sidmouth, has been welcoming holidaymakers for more than 40 years. Starting with just a single caravan it has been developed by the Franks family, offering camping, glamping, caravan pitches and holiday homes, all set in lush Devon countryside.