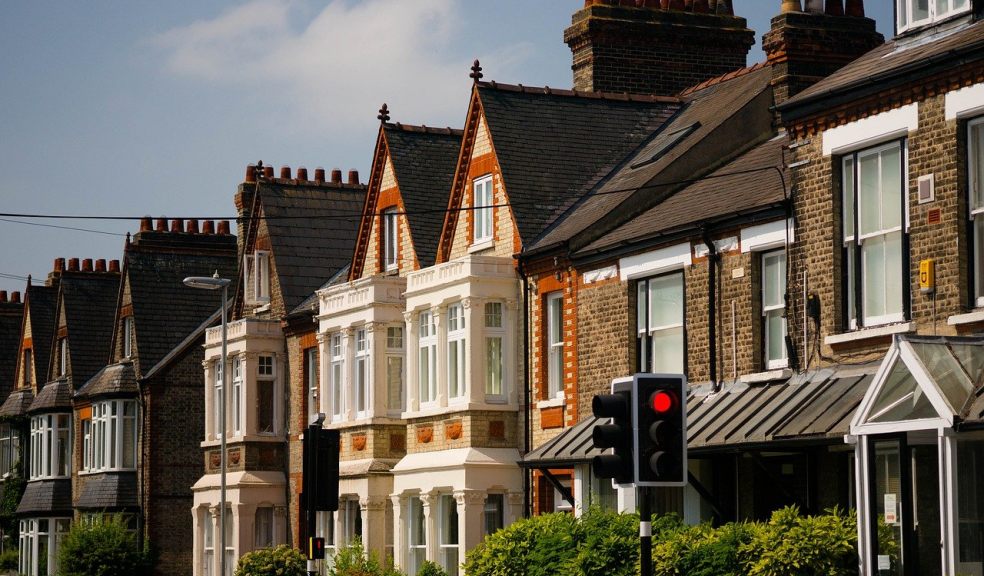 As restrictions begin to lift, the property market in cities and urban areas are welcoming demand once again according to reports.

It had been a struggle for people looking to sell in cities, as the demand for more space, cleaner air and cheaper living in rural areas captured the imagination of many buyers. The likes of Cornwall, Devon and Yorkshire saw a huge rise in interest, particularly from people living in cities. However, that demand is beginning to wane and according to reports interest in cities is beginning to pick up once again.

According to studies, year-on-year listings in metro areas are up over 60%, while sites like Rezigo are noticing more and more people seeking advice for city living once again. The rise is significantly different to the rise of listings in small towns and rural areas, which is now just 18% year-on-year. That’s significantly slower than at the latter stages of last year and it’s believed it will continue to slow.

The change has largely come down to the changing in restrictions. With restaurants, bars, theatres and museums reopening, essentially the heartbeat of the city, buyers are now changing their priorities following 18 months of missing out on such things.

Alongside this, over 37 million people have now received at least their first vaccination, providing the confidence to people that it is safe to return to such commodities. Many big businesses have also confirmed their employees will return to the office in the next few months, such as Goldman Sachs and a return in June, as well as the likes of Nike, JPMorgan and Google.

As well as buyers, there’s also a significant return of renters to cities, many making the most of the decrease in rental prices. London, Manchester, Leeds and Edinburgh have all seen decreases in average monthly rent, with the capital seeing rent prices fall by almost 10%, providing a huge incentive to return before ‘normality’ resumes.

Outside space has still been a priority, with apartments offering no outdoor private space still slow on the uptake, but as we progress on the roadmap and move into the summer, the signs are there for cities to be booming once again. Of course, this is dependent on the economy, but with signs of improvement in that aspect, it feels like we’re only a matter of time away from full steam ahead once again.