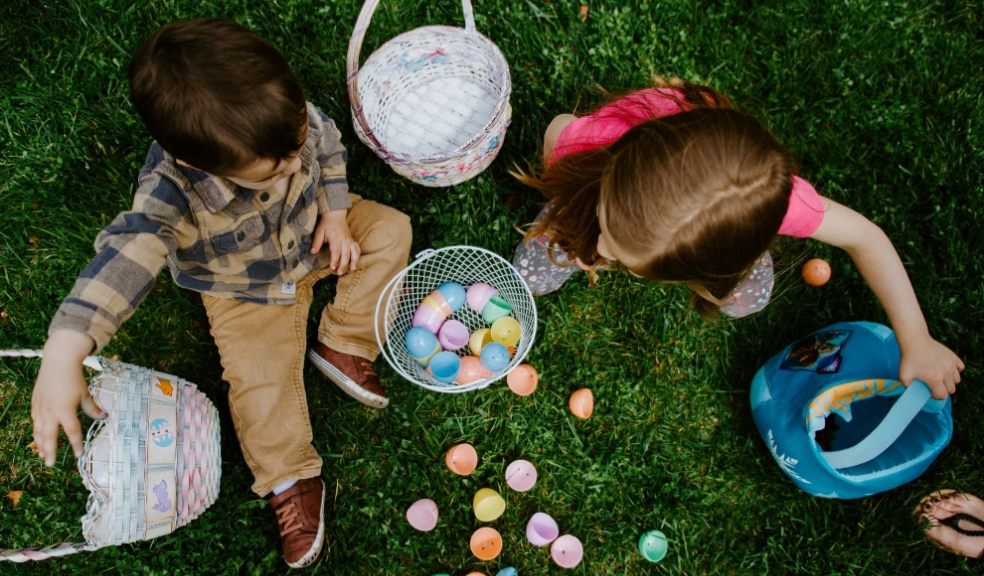 When your children misbehave, you should tell them what they’re doing is wrong. You can't allow bad behavior to continue because they will think there's nothing wrong with behaving badly and will do it again. It's worse when they misbehave in public, it can be very humiliating. Here are some tips for dealing with misbehaving children.

Before scolding your children for misbehaving, make sure you're calm. It's easy to say the wrong things if you're at the peak of your emotions. Also, you're dealing with children, they won't yet have a clear grasp of what they did wrong. Use the right approach to prevent them from feeling bad. Your goal is to change the negative behaviour and not make them hate you. Try playing with Crossword 911 before you have a conversation with your children; finding the crossword answers is difficult, however, as you try doing more, the problems become easier to deal with. You can have a go at the harder puzzles and feel great when you solve them. You'll then be in a better mood to deal with the children and you will be able to formulate the right words instead of screaming.

Have a serious conversation

The conversation should help your children understand why their behavior was wrong. It's not about humiliating them or making them feel bad about themselves. They should realise that their behavior doesn’t define them. When you’re angry at their actions, it doesn't mean you hate them. Instead, children might feel confused and think that you no longer love them.

Be a good role model

You can't get angry about bad behavior if you do the same and tell your children to speak softly when you keep yelling at your partner. Your children won't always follow what you say, but they will follow what you do. Expect them to behave well if you show them the right way.

Perhaps, your children behave in a certain way because they’re also dealing with other problems. It helps if you try to understand the deeper issues first. Sometimes, misbehaving at home is their way of getting your attention. It could also indicate they are being bullied at school which they can't do something about it, so they try to express frustration by misbehaving. Children want to be in control and have the freedom to do what they want. If they can’t have their way, it leads to misbehaviour.

It's not always a good thing to use reward as reinforcement for positive behaviour. However, it's an option if you want your children to feel encouraged to do what's right. Eventually, you should take a step back until they no longer misbehave. Then, allow them to realize their actions without the need to use rewards as a motivator.

Learn from your mistakes

Not all children are the same, they also don’t react to your approach in the same way as other children. Learn from your mistakes and identify the right approach. Eventually, you will learn how to discipline your children and encourage positive behavior; you might also need to work with counselors in the future if you can’t correct a repeated action even if you have already tried to correct it.