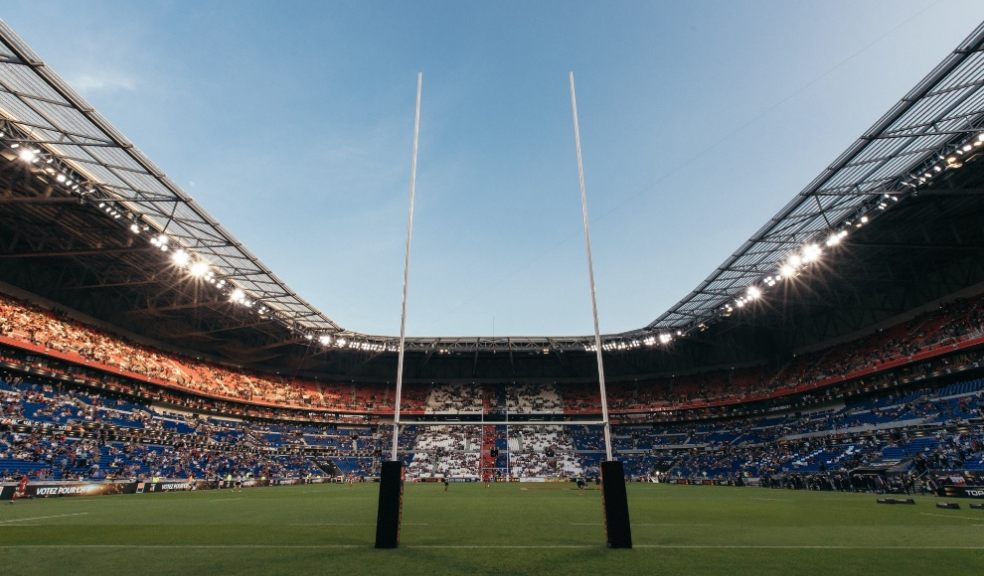 Winger Alex Cuthbert is reportedly exiting Exeter after a three-year tenure that was riddled with injuries and disappointment. The 6’6” Gloucester native spent eight seasons toiling for the Cardiff Blues before signing with the Chiefs in 2018, arriving with great promise for a team that seemed to suit him perfectly.

At the time he inked the pact with the Chiefs he stated, “I’m very excited about the move,” said Cuthbert. “I’ve played all of my rugby in Wales and I’ve enjoyed some fantastic times over the years, but I feel I’m at a stage in my career where I have to try something different and the challenge of going to Exeter and trying to prove myself in a new environment at the Chiefs is something that really appeals to me.

“Sitting down with Rob [Baxter] and Ali [Hepher] I liked what they had to say and where they said the club was looking to go in the future. Like a lot of people, I’ve watched how the Chiefs have not only developed into a force within the English game, but also in Europe as well over the last few years.

“They are champions of England at the moment, they are going very well again this season, and when you look at the squad they have down there, you can see it’s got a lot of talent within it and one which wants to really achieve things together.”

But things didn’t go as planned, although very few blame Cuthbert more than the injuries he sustained while with the club. "I feel like I've grown as a person as well as just a player," Cuthbert said.

"I've loved every minute here and raised my family here in the last two years with my son, so it's going to be a big part of me."

"It's been frustrating on that part, but the physio staff and the medical department have been so positive with me," he told BBC Radio Devon.

"It's quite easy to get yourself into a bit of a hole and there's nothing worse than watching games of rugby when you know you should be playing.

"I've worked hard on that part and mentally I think I've grown as a man in terms of my mental strength and what I've learnt in the last three years missing a lot of rugby."

The word is out that Sean O’Brien from Connacht will be joining the Chiefs for the 2021-2022 season and is already acclimating himself to his new surroundings. The 23-year-old is a dynamic player and will be an electric infusion of young talent for the club next year. The Chiefs could be well worth a wager next season so make sure you get your sports betting app installed and ready to roll!

“It’s a great new challenge for me,” said O’Brien, who has spent the past three years with the PRO14 side. “I’ve had a great spell there, but now is the time for me to go and test myself in the Premiership.

“Exeter are a club who have been winning trophies, they play a great brand of rugby and the culture here looks great, who wouldn’t want to join them?

“It’s good to get to know the place, the people, the calls, that way I can hit the ground running in pre-season,” added O’Brien, who has played for Ireland at U18s and U20s level. “Coming over here is obviously going to be a different challenge, the league looks a lot more physical and faster, plus there are more international players playing each week, but I’m looking forward to it.”

Chiefs’ Director of Rugby Rob Baxter is a big fan of his new arrival, “Obviously, we are always on the lookout for talented, young players and recruitment is an ongoing process. Looking at our squad going forward – and the positions where you could potentially need cover – you could see potential around that midfield area for us to get a bit light.

“That said, I think Sean is one of those players who can push for a place straight away. We’ve seen quite a lot of him when he broke into the Connacht first team and he looks to me – when I code out the games – a player who has a lot of the characteristics that we look for in our players.

“He’s a very good defender, deceptively quick, strong on the ball, and when you break his game down, it’s actually very pleasing. He’s also in that right age range, early 20s, so he is one of those recruitment positions that kind of work all ways round for us.

“The last guy we brought from Ireland similarly was Ian Whitten and you look at how good he has been for us, the number of games he’s played, and what an important figure he has been at the club, so there were a lot of reasons we went for a guy like Sean. He ticks a lot of boxes and I’m just really glad we can get him here early, bedded in, and starting that process of becoming an Exeter Chief.”